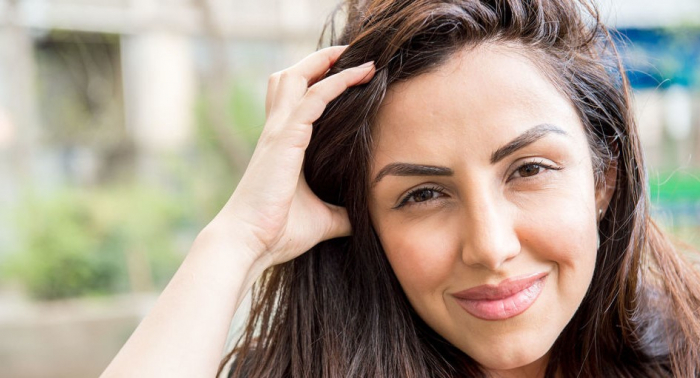 Sosi Khanikian, an Armenian journalist and the author of several songs, died in a road accident in Yerevan, AzVision.az reports citing Armenian media.

Khanikian died on her way home after taking part in an anti-government rally of opposition forces in Yerevan on Monday. The journalist was among those who demanded the resignation of Prime Minister Nikol Pashinyan.

Khanikian had for many years served as an editor and screenwriter on Armenian Public Television.