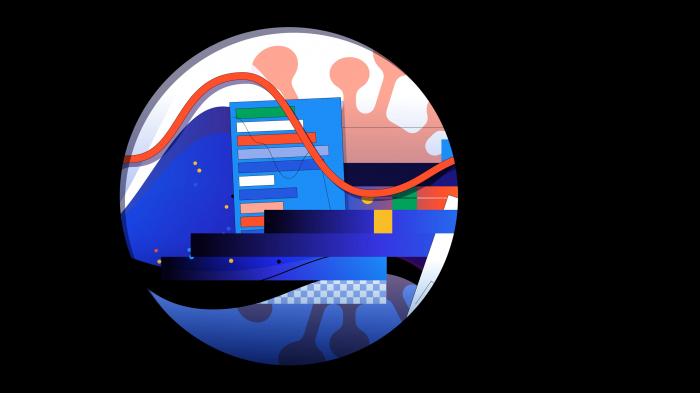 Since returning to power in 2010, Hungarian Prime Minister Viktor Orbán has waged a scorched-earth campaign against his country's independent media, seizing control of most outlets and leaving those that remain cowering on the sidelines. Worse, other autocrats have taken notice.

The Hungarian Media Council’s decision last September not to renew the broadcast license of Klubradio, the country’s last remaining opposition radio station, surprised no one. The council did not bother to offer corroboration for its claims that Klubradio repeatedly violated media laws, nor did anyone expect it to. The episode is merely the latest installment in the Hungarian government’s long-running campaign against independent media.

The onslaught began immediately after the 2010 general election when Prime Minister Viktor Orbán and his right-wing Fidesz party returned to power. The government immediately adopted a raft of laws imposing new restrictions on media outlets and established the loyalist-staffed Media Council to enforce them. Within a year or so, all independent journalists who had worked in public media had been ousted, and the public broadcaster became a government mouthpiece.

Since then, Fidesz has steadily tightened its grip on Hungarian media. Through a clutch of supportive oligarchs, the party has seized control of major television and radio stations, news portals, and print media publishers. And in late 2018, Orbán-aligned oligarchs established the Central European Press and Media Foundation, which now serves as a holding company for some 500 media entities.

The effect of such centralization of media ownership and control – not been seen since the pre-1989 communist era – has been profound. Last summer, the editor-in-chief of Index, Hungary’s leading news portal, was fired on obviously political grounds, prompting a mass exodus of journalists who resigned in protest.

What might once have been dismissed as an isolated experiment by an increasingly autocratic regime has evolved into a comprehensive program of media capture, a term used to describe extreme levels of control by government authorities working in cahoots with powerful business interests. Orbán’s approach to the media has become a source of inspiration for oligarchs and autocratic governments around the world. Particularly in Europe, the Hungarian model is being replicated at a frenzied pace.

For example, Serbia’s state-owned Telekom Srbija has been using taxpayer money to acquire independent media companies and television channels, including PRVA TV and O2, and transform them into pro-government outlets. And in Poland, the right-wing ruling party, Law and Justice (PiS), openly calls for the “repolonization” of the country’s media. To that end, PKN Orlen, a state-run oil company, recently acquired Polska Press, a German-owned publisher of 20 regional dailies and nearly 120 weeklies.

Moreover, Hungarian oligarchs have themselves been expanding into several Western Balkan countries, with banker József Vida’s TV2 Group taking over the popular Slovenian channel Planet TV. And that acquisition followed a series of investments by Hungarian oligarchs in right-wing media companies in Slovenia and Macedonia. Orbán has long supported Slovenia’s right-wing extremist prime minister, Janez Jansa, and in 2018 he offered political asylum to former Macedonian Prime Minister Nikola Gruevski, who had fled his country to avoid a two-and-a-half-year sentence for corruption.

Finally, in a separate development last October, Czech businessman Petr Kellner’s financial group, PPF, bought Central European Media Enterprises, a broadcast network with operations in five Central and Eastern European countries. Although Kellner has pledged to respect CME’s editorial independence, critics question his commitment in light of what has happened to other oligarch-acquired media in the Czech market. For example, outlets previously bought by Czech Prime Minister Andrej Babiš’s businesses have kept their editorial coverage attuned to their owner’s interests, despite promises that their independence would be respected.

Media capture is not limited to Europe. Through a combination of forced acquisitions and regulatory measures, Turkish President Recep Tayyip Erdoğan has brought most of his country’s prominent media outlets under the control of loyal oligarchs. In Egypt, President Abdel Fattah al-Sisi launched his second term in 2018 by restructuring the media to ensure that it serves his regime. And over the past ten years, Nicaraguan President Daniel Ortega has coopted most media outlets through state bodies and family members, relying on a strategy orchestrated by his wife, Murillo.

Whether it takes the form of Sisification, Orbánization, or repolonization, media capture is strangling journalism in the affected countries and making it increasingly difficult for citizens to access objective information. In those cases where independent journalism has not been suppressed entirely, it has been pushed to the margins. Though there are still a few media outlets operating free of government influence in Hungary, they are too small to counter the regime’s massive propaganda machine.

Moreover, when media capture reaches the point that it has in Hungary, remaining independent outlets must tread carefully. That has certainly been the case for RTL Klub, a popular Hungarian television broadcaster owned by the German media conglomerate Bertelsmann, which suffered a loss of revenue as a result of legal provisions adopted by the Hungarian government in 2014.

Though tackling media capture is an uphill battle, there are at least some partial solutions in sight. One is to reform how public media are funded; however, this is perhaps the most difficult approach, because it targets the central mechanism by which autocrats themselves tend to control the media. Another option is to increase reliance on funding from other donors, be they private foundations, entrepreneurs, or philanthropies – many of which already support independent media. Finally, with their disproportionate influence over the current media ecosystem, today’s tech giants could be pressured to elevate, protect, or otherwise privilege independent journalism on their platforms.

Without a firm response, the epidemic of media capture will continue to spread. As long as it does, no country will be safe from the threat.

Marius Dragomir is Director of the Center for Media, Data, and Society at Central European University, and managed the research and policy portfolio of the Program on Independent Journalism in London.