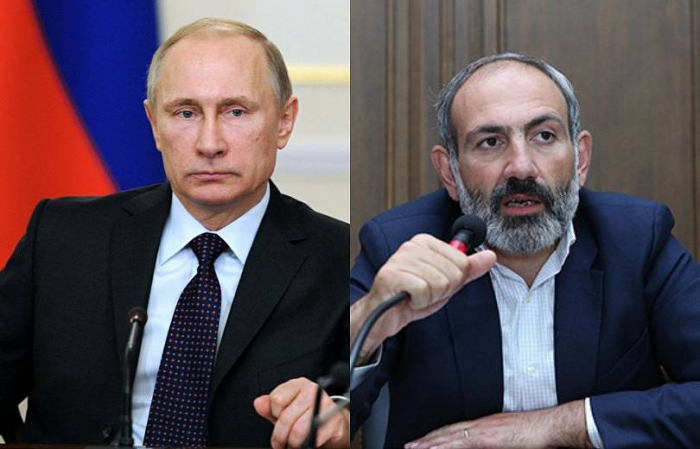 Russian President Vladimir Putin in a phone conversation with Armenian Prime Minister Nikol Pashinyan focused on Nagorno-Karabakh, noting the stabilization in the region, the Kremlin said on Friday.

"At the Armenian side’s request, President of the Russian Federation Vladimir Putin held a phone conversation with Prime Minister of the Republic of Armenia Nikol Pashinyan. While discussing the situation around Nagorno-Karabakh, it was stated with satisfaction that the situation has stabilized in the region and remains mostly calm," the statement says.

"[They] exchanged views on pressing bilateral issues with an emphasis on the energy sector and the fight against coronavirus infections. Further contacts were agreed," the Kremlin added.