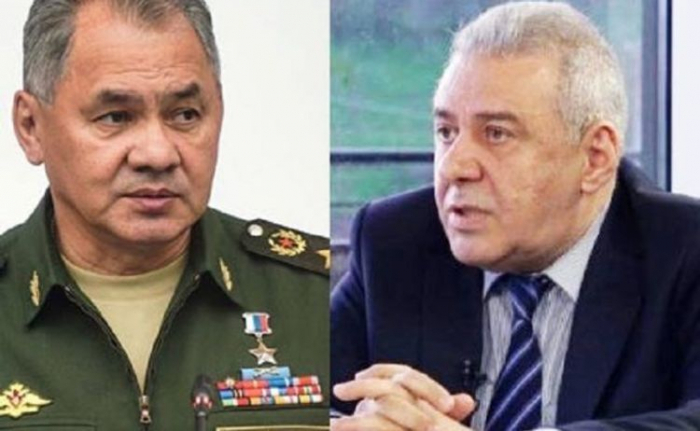 “On April 7 phone conversation was held between Russian minister of defense, general of the army Sergey Shoygu and Armenia’s minister of defense Vagharshak Harutyunyan. The heads of defense agencies discussed the regulation of situation over Nagorno Karabakh as well as other issues of mutual interest,” the Russian Ministry reported.