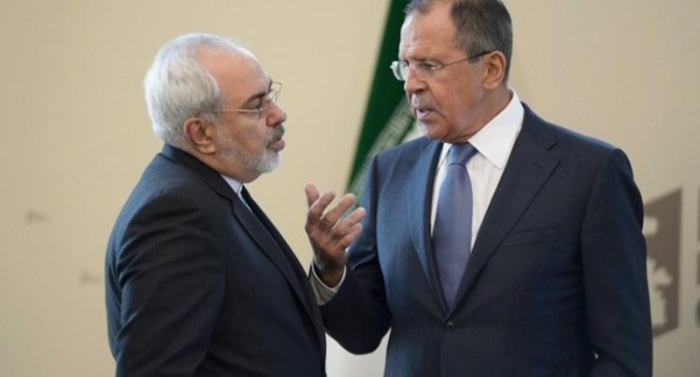 Russia and Iran highlight the lasting political-diplomatic settlement of the Nagorno Karabakh conflict and in this context discussed the possible role of regional countries, Russian Foreign Minister Sergei Lavrov said summing up the results of the meeting with Iranian Foreign Minister Mohammad Javad Zarif on April 13.

The Russian FM said, he has discussed with his Iranian counterpart the situation in Nagorno Karabakh and Russia’s mediation efforts thanks to which the ceasefire agreement is being observed.

“We highlighted the importance of overcoming the consequences of the conflict and achieving the lasting political-diplomatic settlement in general on fair basis and for the benefit of the Armenian and Azerbaijani peoples, as well as discussed what role the regional countries can play in this process”, the Russian FM said.