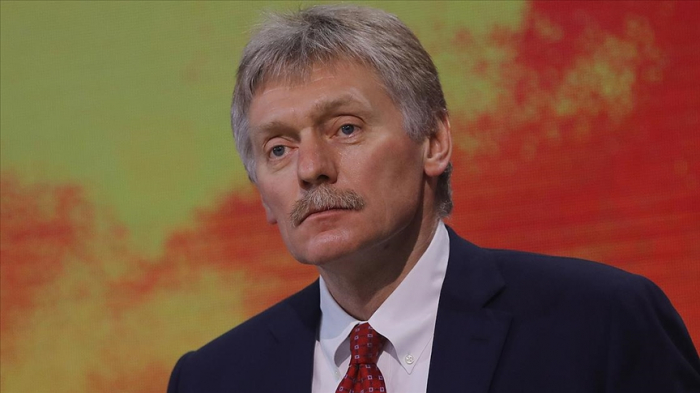 "As of now, I can say that in recent days, there have been no requests. Maybe they haven’t reached us through diplomatic channels yet," the spokesman said.

Earlier, Reuters informed, citing Ukrainian President Vladimir Zelensky’s Spokeswoman Yulia Mendel, that the Ukrainian side had sent a request to Russia to hold a phone call between Zelensky and Putin.