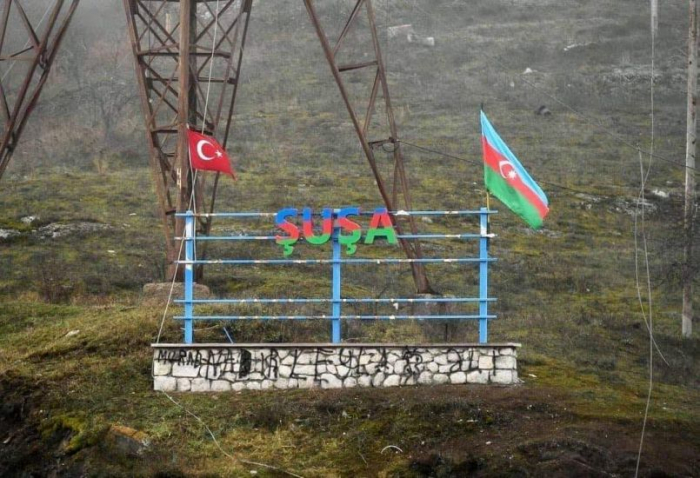 Purmarjan said the Cultural Center sent such an offer to Iran after the end of the Karabakh war.

“I have proposed two cities that may twin with Shusha. One is the city of Shush, which is similar to Shusha in both name and antiquity and history. There is a tomb of prophets in Shush. Another city is Khorramshahr, which is a very ancient and beautiful city. Khorramshahr was completely destroyed during the Iran-Iraq war, mosques and monuments were demolished. Saddam Hussein was the first to attack there. We have rebuilt this city,” he noted.

Purmarjan said a relevant proposal has already been submitted to Iran’s Ministry of Cultural Heritage.