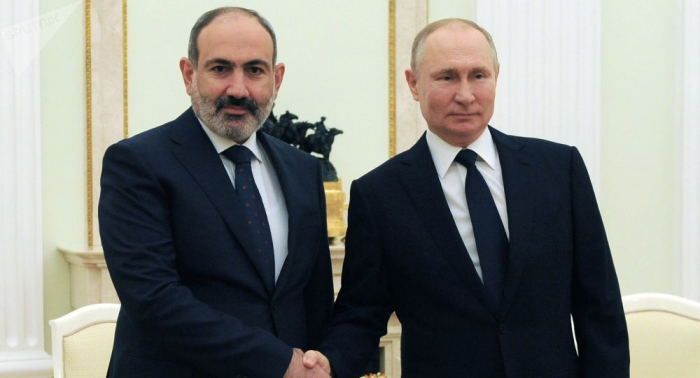 According to the Kremlin, the sides discussed the stability in the region. They also exchanged views on the issues of bilateral cooperation, including in the energy sector.

In addition, Pashinyan briefed Putin on the domestic political situation in Armenia in regard with the early parliamentary elections scheduled for June.