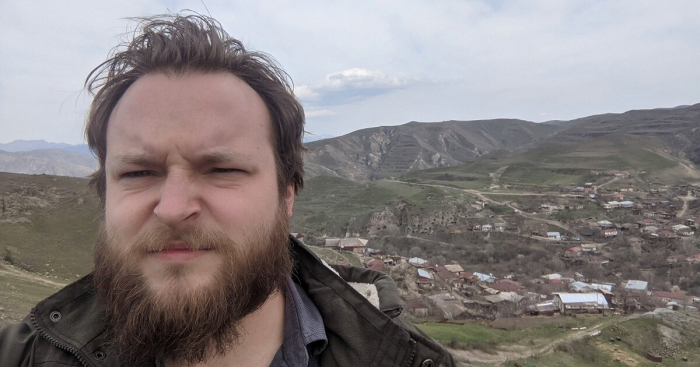 "Russia is recruiting mercenaries in southern Syria to be deployed to Armenia," Canadian journalist Neil Hauer wrote on Twitter.

"Potentially big news here: a reliable source in Syria says that Russia (via a PMC) is recruiting mercenaries in southern Syria to be deployed to Armenia. Russia previously used the same recruiter to deploy Syrians to Libya. No further details or indication of their purpose yet, " Hauer wrote.

According to an independent news page from Sweida al-Rased Network. Russian PMC recruited 73 young men from Sweida to be deployed to Armenia. Salaries between 2700-3000 $ for 6-months contract. Same recruiter used to recruit fighters to fight in Libya

Note that Neil Hauer is an analyst specializing in Syria, Russia, and the Caucasus. He lives in Yerevan and is known for his pro-Armenian views.