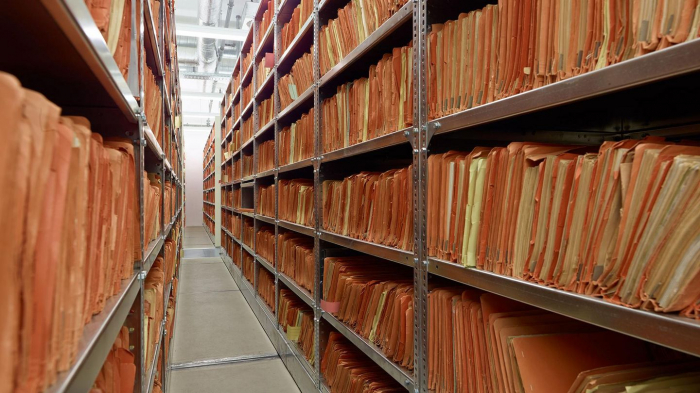 Residents of the eastern provinces of Turkey (Kars, Van, Agra, Erzurum) demand to open archives to investigate the events of 1915, AzVision.az reports referring to Turkish media.

According to the media, mass graves of Muslims are still found in these provinces.

As reported, totally, over 100 mass graves of the Muslim population have been found on the territory of the above-mentioned provinces.

Armenia and the Armenian lobby claim that the predecessor of Turkey - the Ottoman Empire committed the so-called "genocide" in 1915 against the Armenians living in Anatolia.