Germany to send oxygen, medical aid to India to help in COVID crisis 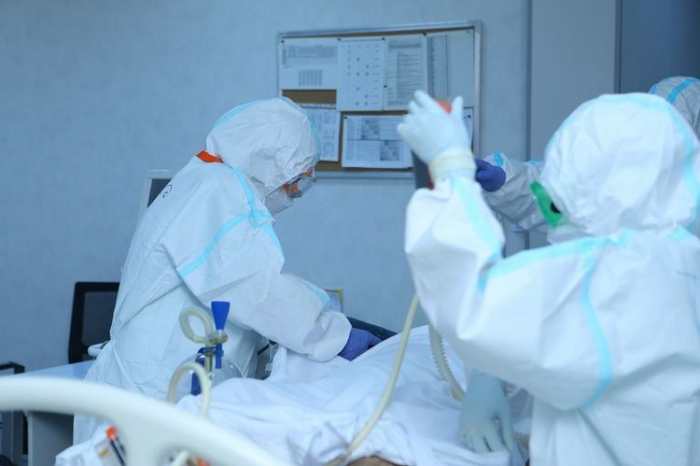 India is suffering from a spike in coronavirus infections, with the number of cases surging by 349,691 in the past 24 hours, the fourth straight day of record peaks. Hospitals are turning away patients after running out of medical oxygen.

"The second wave is currently rolling over India with unprecedented power. It was right that we acted quickly to stop the entry of the new mutation in Germany," Maas told the Rheinische Post newspaper.

Germany has classified India as a coronavirus high incidence area and also put the country on a separate warning list for coronavirus variants.

Mass said Germany would do its utmost to help India overcome the emergency.

A German defence ministry spokeswoman said the foreign ministry had asked the military to look into providing a mobile oxygen production facility as well as support to transport other emergency and relief goods to India.

German Chancellor Angela Merkel on Sunday expressed her "sympathy over the terrible suffering" that the pandemic had brought to India.

"Germany stands in solidarity with India and is urgently preparing a mission of support," Merkel said in a statement.

The European Commission has also said it aims to send oxygen and medicines to India after receiving a request from Delhi. (Full Story) Britain and the United States are also sending assistance including medical equipment.