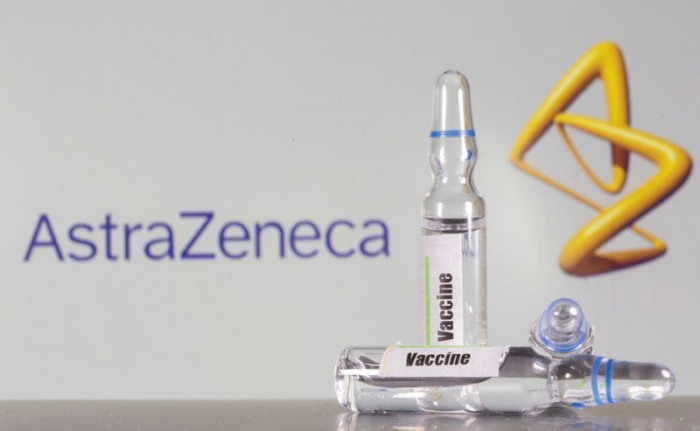 The European Union (EU) has brought pharmaceutical giant AstraZeneca to court over its failure to respect the commitment to deliver COVID-19 vaccine doses to its member states, said a European Commission spokesperson, AzVision.az reports citing Xinhua.

The EU's executive arm launched on Friday legal action against the Anglo-Swedish vaccine manufacturer after mediation failed, as AstraZeneca "has not been in a position to come up with a reliable strategy to ensure timely delivery of doses," said Stefan De Keersmaecker, the Commission's spokesperson for health.

AstraZeneca's COVID-19 vaccine, one of the four candidates that have been greenlighted to be used in the EU, was once considered the backbone for the massive vaccination campaign across the bloc.

However, it soon became apparent that the company was not able to honor the terms of the advanced purchase agreement it signed with the European Commission and failed to deliver the amount of doses as agreed.

The commission repeatedly warned that such delay was not acceptable, and even created an Export Transparency Mechanism in January to regulate shipments of the vaccine produced in the EU. AstraZeneca is currently the only vaccine producer that was stopped from exporting its doses outside the EU under the mechanism.

"What matters to us is that we want to make sure that there is a speedy delivery of sufficient number of doses that European citizens are entitled to, and which have been promised on the basis of the contract," the spokesman noted.