Turkish parties in North Macedonia denounce US over 1915 remarks 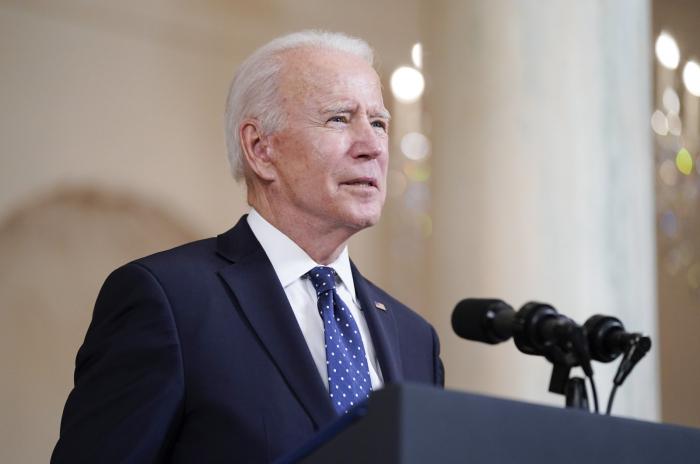 Turkish Democratic Party (TDP) Chairperson Beycan Ilyas said in a statement on social media that he strongly condemns Biden's remarks on the 1915 events, adding "I remind him what they did to American Indians and slaves.”

Saraç said that such a statement is unacceptable, especially from a NATO member, and that the move cast a shadow on the friendship between two countries.

"We don’t have anything to be ashamed in our history. The justice of our forefathers is indisputable fact. U.S. President wants to distort the facts,” he said.

Turkey objects to the presentation of the incidents as "genocide" but describes the 1915 events as a tragedy in which both sides suffered casualties.

Ankara has repeatedly proposed the creation of a joint commission of historians from Turkey and Armenia that includes international experts to tackle the issue.