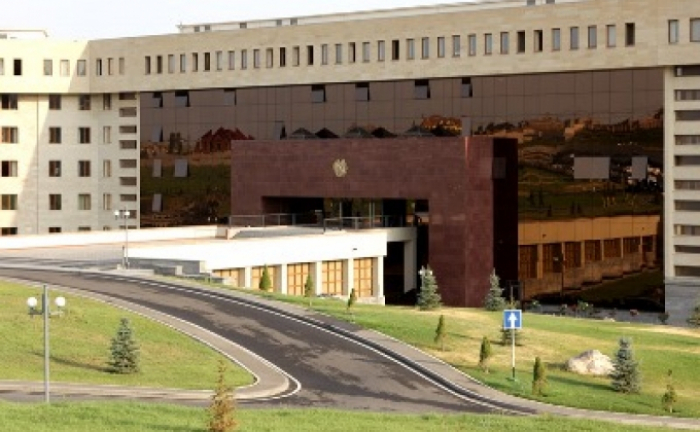 ON April 27, Armenia confirmed it is not planning to participate in NATO's Defender Europe 21 exercise, AzVision.az reports citing the Armenian media.

The Defense Ministry said earlier that the Armenian side had asked the Alliance to review the list of countries participating in the drills, noting that Armenian troops only join NATO events that prepare for missions promoting international peace and stability.

The Defender Europe 21 will be held from late April to early June. 30,000 multinational forces from dozens of nations will conduct nearly simultaneous operations across more than 30 training areas in a dozen countries.