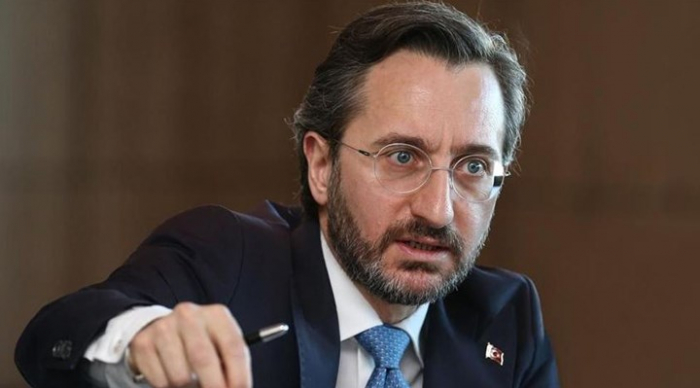 Turkey is concerned over an escalation caused by Armenian extremists in the US, encouraged by distortions of history, Fahrettin Altun, Head of the Public Relations Department of Turkey’s Presidential Administration said, AzVision.az reports citing the Turkish media.

"Distorting history further encourages Armenian extremists, who threaten violence against Azerbaijanis in the US," Fahrettin Altun said on Twitter, sharing a video showing a group of Armenian extremists conducting a "hanging ceremony" of a mannequin depicting an "Azerbaijani."

Voicing Turkey's concerns, Altun underlined its solidarity with Azerbaijan against such threats and urged "the authorities to act."

US President Joseph Biden has called the events of 1915 in the Ottoman Empire “genocide" in his statement of Apr. 24.