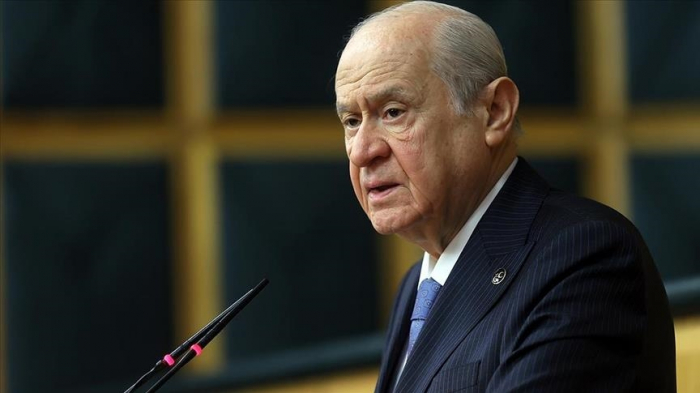 The leader of a major party in Turkey criticized a recent statement by US President Joe Biden on the events of 1915.

"Biden's so-called remarks of 'genocide' is null and void in the eyes of the Turkish nation. His written statement just consists of a piece of paper," Devlet Bahceli, the leader of the Nationalist Movement Party (MHP), told his parliamentary group, AzVision.az reports citing Anadolu Agency.

Bahceli called on Biden to stop trying to "defame" Turkish history with accusations of genocide. "You [US] aren't even the last country to slander the Turkish nation with so-called genocide," he said.

The MHP chief added that Biden had caused irreparable damage to the spirit of alliance with the statement, asserting that the US leader "has clearly shown that friendship is a lie and strategic partnership is a fairy tale."

On Saturday, Biden called the events of 1915 "genocide," breaking with a long-held tradition by American presidents of refraining from using the term.

Bahceli underlined that Turkey-US relations were at a historical crossroads.

"Activating the S-400 [missile system] and collecting the money we paid for the F-35 project should be our next order of business. Our support for every decision to be taken by our state and government is in full," he added.