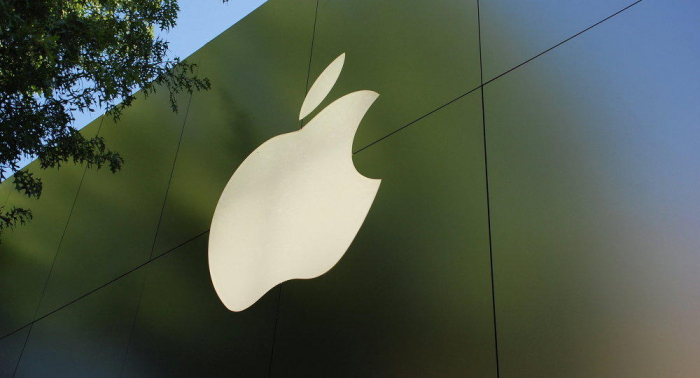 Russia's anti-monopoly watchdog said Tuesday it had imposed a turnover-based fine worth over 12 million U.S. dollars on Apple Inc. for its abuse of dominant position on the mobile apps market, AzVision.az reports citing Xinhua.

The Federal Anti-monopoly Service accused Apple Inc. of giving its own products an advantage and worsening the conditions for competing applications within the iOS operating system.

The anti-monopoly case was initiated by Russia's cybersecurity and anti-virus firm Kaspersky Lab.