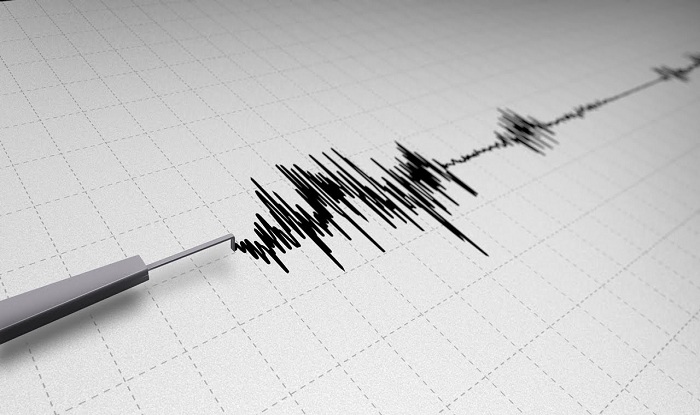 The earthquake was felt in adjoining states as well.

The tremors shook the entire state and reports said panic-stricken people rushed out of houses and buildings to gather in open streets.

So far there have been no reports of any loss of lives in the earthquake.