Biden's statement on 1915 events has no legal implications - US ambassador 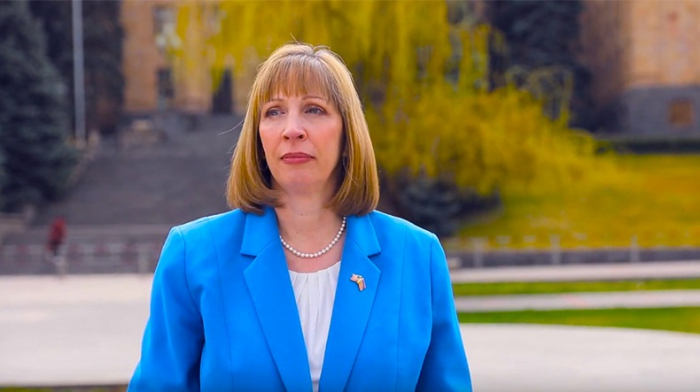 US President Joe Biden's statement on the events of 1915 has no legal implications, US Ambassador to Armenia Lynn Tracy said, AzVision.az reports citing the Armenian media.

US President Joseph Biden has called the events of 1915 in the Ottoman Empire “genocide" in his statement of Apr. 24.