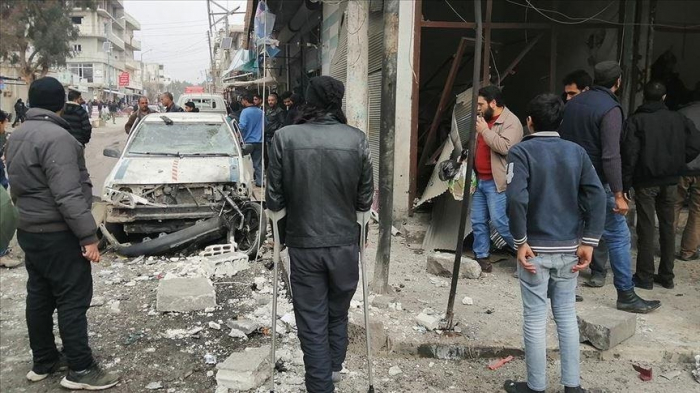 Assailants detonated a bomb-laden motorcycle and a vehicle in two separate locations of Jarablus district in Aleppo province.

The wounded were transferred to hospitals in the region.

Local security forces said they suspected that YPG/PKK terrorists were behind the attacks.

The YPG is the PKK’s Syrian offshoot.

In its more than 35-year terror campaign against Turkey, the PKK – listed as a terrorist organization by Turkey, the US and the European Union – has been responsible for the deaths of at least 40,000 people, including women, children and infants.