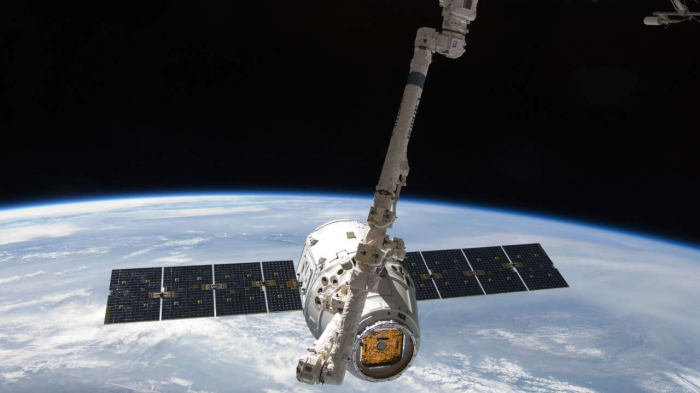 The U.S. Federal Communications Commission (FCC) said on Tuesday it had voted to approve a SpaceX plan to deploy some Starlink satellites at a lower earth orbit than planned as part of its push to offer space-based broadband internet, AzVision.az reports citing Reuters.

Elon Musk's SpaceX had asked the FCC for approval to fly 2,824 satellites at a lower orbit as part of the plan to provide high-speed broadband internet services to people who currently lack access.

The FCC's decision to grant the approval, which Reuters reported earlier on Tuesday, includes a number of conditions to ensure the plan's safety.

"SpaceX’s operations at lower altitudes and significant maneuverability should result in lower collision risk and an improved orbital debris environment," the FCC said.

In July, Amazon said it would invest more than $10 billion to build a network of 3,236 low-earth orbit satellites.

Musk and Amazon have sparred publicly over the competing satellite plans.

Amazon praised the FCC order for placing "clear conditions on SpaceX, including requirements that it remain below 580 km and accept additional interference resulting from its redesign. These conditions address our primary concerns regarding space safety and interference."

SpaceX, which plans to eventually deploy 12,000 satellites in total, has said previously the Starlink constellation will cost it roughly $10 billion.

While extremely costly to deploy, satellite technology can provide high-speed internet for people who live in rural or hard-to-serve places where fiber optic cables and cell towers do not reach. The technology could also be a critical backstop when hurricanes or other natural disasters disrupt communication.