WhatsApp pink scam: How to avoid it 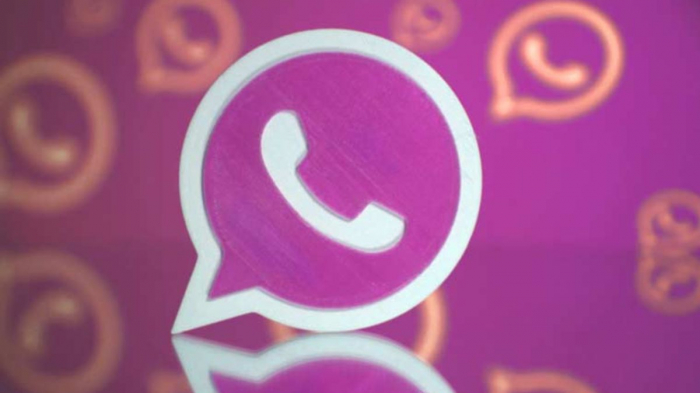 WhatsApp has become a major target for scammers and hackers.

We recently wrote about the OTP scam where hackers are exploiting the OTPs to access people's accounts. Now, another WhatsApp scam called 'WhatsApp Pink Scam' has emerged.

The WhatsApp Pink Scam is a malicious app that has a similar interface as WhatsApp but it's pink. To promote app downloads of the fake 'WhatsApp' app, users are receiving several messages encouraging them to install the app using a link.

While the 'WhatsApp Pink' app changes the colour of the app to pink, it actually contains malicious malware.

The scary thing about the app, apart from the fact that it will be able to steal your sensitive personal data which scammers can use to hack your other accounts, once the app is installed on your phone, it goes into hiding mode, making it hard for you to get rid of it.

If you've already installed it, here's how to get rid of it; go to settings > app > select 'WhatsApp Pink app', and uninstall.