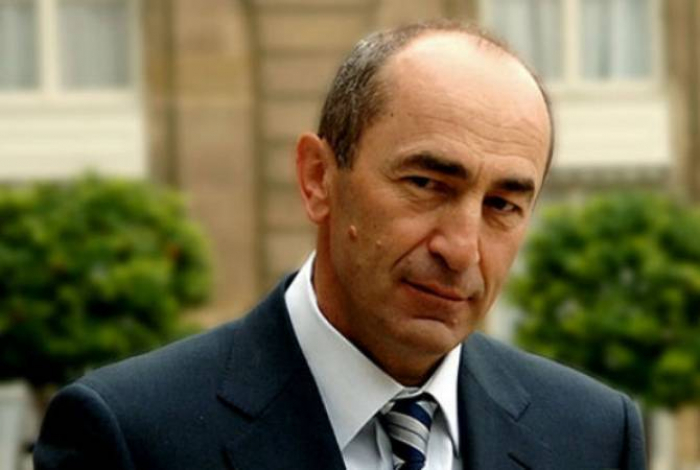 “We cannot claim that closed border is a good thing. It is not normal for us to try to propagate that keeping the borders closed is a good phenomenon, but one thing is clear, opening the border today with Turkey will seriously harm our agriculture, as our agricultures are competitors,” he said.

Kocharyan said it is obvious that Turkey’s agriculture is in better condition as its government provides bigger subsidies to its agriculture.

“In Armenia, it is not almost being done. The elimination of the ministry of agriculture left the sector ownerless,” he said.