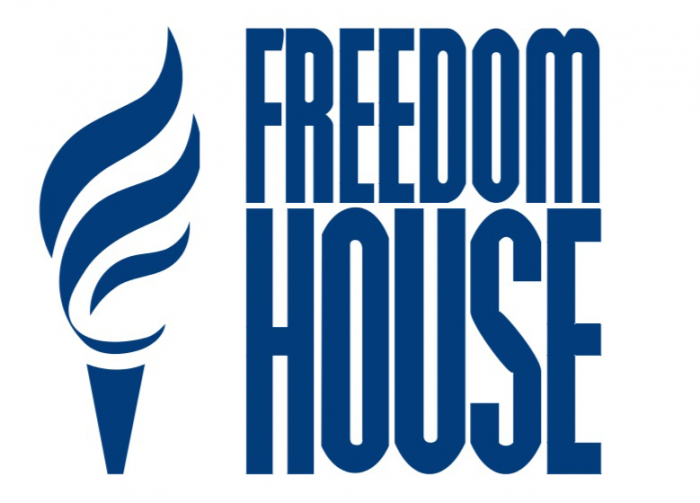 Tensions between the military and Armenian Prime Minister Nikol Pashinyan demonstrate that the situation in the country could grow worse, according to the report of "Nations in Transit. Antidemocratic Turn" of Freedom House.

“In Armenia, the Karabakh war has triggered a domestic crisis that risks undoing the success of the 2018 Velvet Revolution,” the report said. “The country’s democracy score declined for the first time since the revolution, and developments to date this year, including tensions between the military and Prime Minister Nikol Pashinyan, demonstrate that the situation could grow worse.”