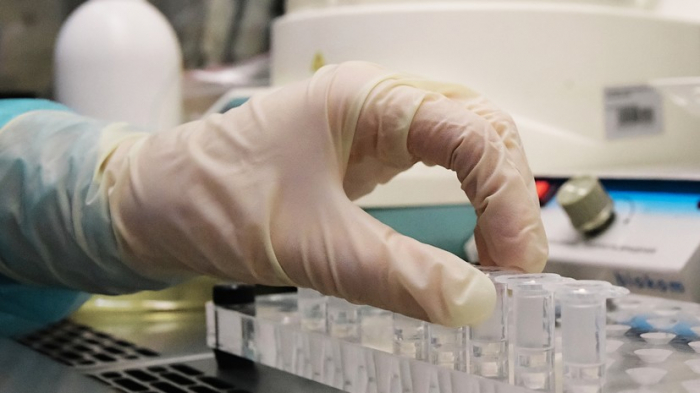 According to the release, the ministry was informed by the National Institute of Public Health (INSP) that a local laboratory identified the variant B.1.617.2, one of the sub-lineages of the B.1.617 strain, in a 26-year-old person who arrived in Romania about a month ago.

The identified variant differs from the one that would have generated the current serious epidemiological situation in India, according to the INSP.

The person had a mild cough when he went for the test on request on April 26.

An epidemiological inquiry has been launched as a matter of urgency. Of the eight people arriving from India, five have been confirmed with COVID-19 infection and three others tested negative. All contacts were tested and quarantined.

Valeriu Gheorghita, coordinator of the national vaccination campaign, declared soon after the news that there are no reasons to overly worry about the new variant, calling on people to continue to get vaccinated, as this is the way to reduce the risk of new mutations of the virus.

According to the official, the variant may reduce the neutralizing activity of antibodies resulting from vaccination, but this mutation does not reduce the effectiveness of vaccines.

Romania is stepping up its vaccination campaign launched on Dec. 27, 2020. As of Wednesday, more than 3.201 million Romanians had been vaccinated, over 1.880 million of them with two doses.

The government's objective is to vaccinate ten million people -- about half of the country's population -- as soon as possible: five million by June 1 and all ten million by Aug. 1.

Currently, vaccines produced by Pfizer/BioNTech, Moderna and AstraZeneca are being used in Romania.

Globally, 276 candidate vaccines are still being developed -- 92 of them in clinical trials -- in countries including Germany, China, Russia, Britain and the United States, according to the World Health Organization.