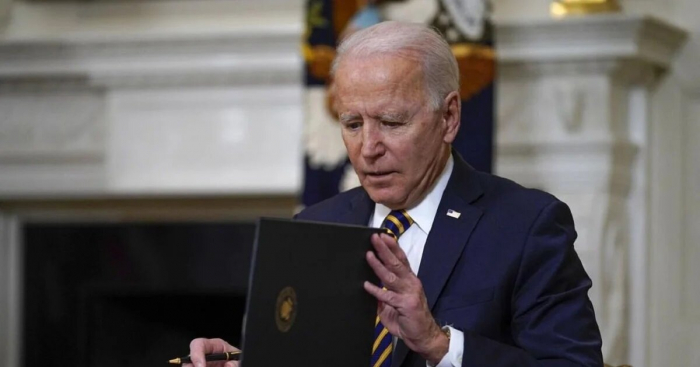 As President Joe Biden delivered his first address to a joint session of Congress, at least one lawmaker in attendance didn't seem to find the speech as engaging as others.

More than an hour after taking the podium, Biden was discussing his administration's plans for immigration reform when cameras cut to Texas Republican Senator Ted Cruz who appeared to be fighting sleep.

"If you actually want to solve a problem, I've sent a bill. Take a close look at it," Biden is saying as the camera focused on Cruz whose eyes were shut for a brief moment before snapping open.

"When you're dreaming about Cancun," tweeted Aaron Rupar, a Vox reporter, referencing Cruz's trip to Mexico during February when Texas was slammed by a winter storm and faced widespread power outages.