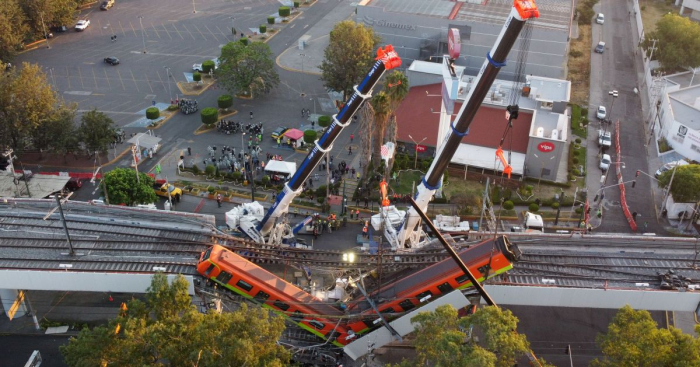 "A three-day nationwide mourning is declared due to the May 3 tragedy on Line 12 of the Mexico City subway," reads the decree, published by the Mexican government’s official daily, Diario Oficial de la Federation late on Tuesday.

According to latest reports, the tragedy claimed the lives of 24 people, including three patients who succumbed to their injuries in hospital. At least 79 passengers were injured, 27 of them still remain under medical supervision.