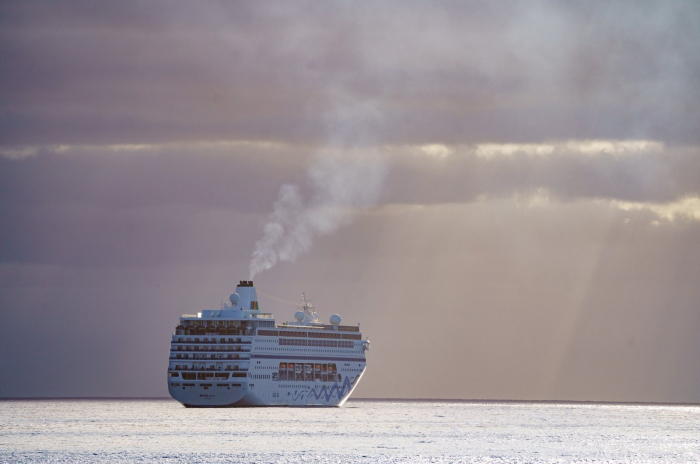 Five large ships were placed under quarantine at Spanish ports on Tuesday after 26 crew members tested positive for the coronavirus and several needed to be hospitalized.

The Prometheus Leader vehicles carrier had to pause its journey after a COVID-19 outbreak left two crew members in need of hospitalization.

They were admitted to a local hospital while the rest of the crew remained quarantined at the port. Eventually, two more men, aged 52 and 38, were hospitalized on Sunday night.

With many of the crew having recently been to India, officials sequenced the virus and found that they were indeed infected with the variant B1617, which is running rampant in the South Asian country.

A total of seven of the 22 crew members tested positive.

On Saturday, two container ships also docked in Valencia, with 13 crew members testing positive for the virus. The variants are still under investigation and no one has required hospitalization so far.

On Sunday, another oil tanker docked in the Basque city of Bilbao seeking medical help. Three crew members, two from India, tested positive while another showed clear symptoms of COVID-19.

Two of those sailors are hospitalized, the other two are in a hotel used for quarantining while the rest of the crew is quarantined in the ship. Authorities are yet to confirm the variant involved in these cases.

Authorities on the Canary Island are also studying the variant that infected another sailor on an oil tanker, who needed to be hospitalized for COVID-19.