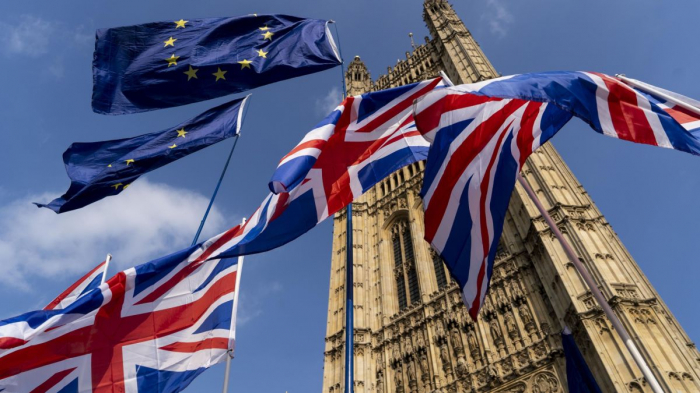 Britain has granted full diplomatic status to the European Union's ambassador in London, ending a dispute that has strained relations between the two sides after Brexit, AzVision.az reports citing Reuters.

Britain initially refused to grant the same diplomatic status and privileges to EU Ambassador Joao Vale de Almeida as it gives to envoys of other countries, on the basis that the EU is not a nation state.

The European Union responded by shutting the British ambassador in Brussels out of meetings. The disagreement was resolved after a meeting between Britain's foreign minister Dominic Raab and Josep Borrell, the bloc’s top diplomat, on the sidelines of a G7 foreign ministers meeting in London.

"We are pleased to have reached an agreement together, based on goodwill and pragmatism," Raab said in a statement on Wednesday.

"The EU Ambassador will have a status consistent with heads of missions of states, including agrément and presentation of the credentials to the Head of State."

Under the Vienna Convention governing diplomatic relations, envoys representing countries have certain privileges such as immunity from detention and, in some cases prosecution, as well as tax exemptions.

Representatives of international organisations whose status is not covered by the convention tend to have limited and less clearly defined privileges.

The European Commission, the 27-member bloc’s executive body, said the EU’s 143 delegations around the world had all been granted a status equivalent to that of diplomatic missions of states.