Biden and Putin may meet in Azerbaijani capital 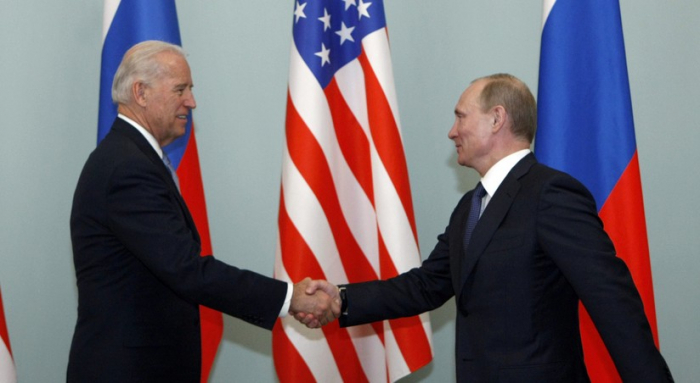 Former U.S. officials and analysts have named Switzerland, Finland, Austria and Azerbaijan as possible locations for Biden-Putin meeting. Among the possibilities, according to analysts, are Reykjavik, the Icelandic capital, Prague, the capital of the Czech Republic, Ljubljana, the capital of Slovenia, and maybe, Baku, the capital of Azerbaijan.

Secretary of State Antony Blinken earlier said a possible meeting between the U.S. and Russian presidents will benefit both countries.

Biden and Putin held a phone call on April 13. According to the White House press service, Biden suggested holding a Russian-US summit in a third country over the next few months.