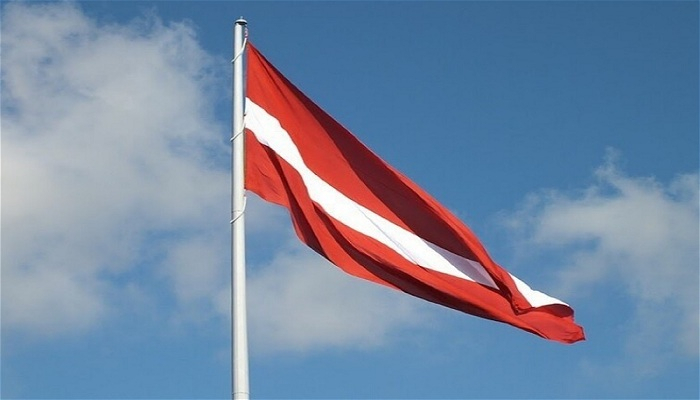 The ambassador said 58 out of 100 deputies voted in favor of the resolution.

One of the nine members of the Special Committee voted against the bill while four abstained. As a result of the voting, the document was noted accepted.