25 killed after eight days of protests in Colombia 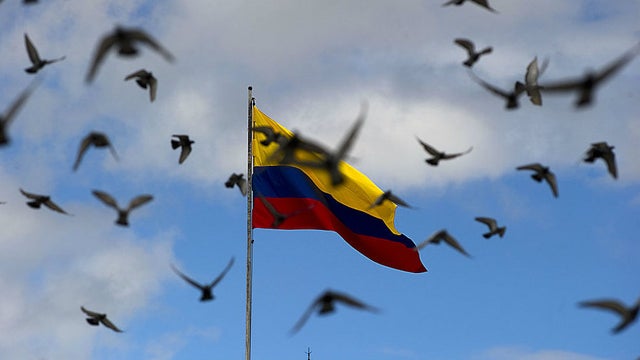 Twenty-five people are dead after eight days of protests in Colombia over a tax overhaul plan meant to cover a gap in spending related to COVID-19.

Among the dead are police and protesters who have been clashing for days as public anger grows over rising poverty, unemployment and inequality. The unrest was born partially out of mass unemployment triggered by pandemic lockdowns as the country experiences its third surge in coronavirus cases, The Wall Street Journal reported.

Although the tax plan was rescinded Sunday, it has done little to quell public protests, which have at times turned violent, resulting in police being attacked, buses being set on fire and people looting stores, according to the Journal.

“With their violence, they’ve tried to cut off cities, leaving thousands without work,” Colombian President Ivan Duque said about the violent protesters. “Nothing justifies that armed people…go out and shoot at defenseless citizens and cruelly attack our police.”

There have also been reports of harsh responses by police and government officials, with multiple instances of police abuse being caught on camera.

The city of Cali has had some of the worst of the protests, with demonstrators cutting off highways and roads that have blocked food supplies from coming in.

“It’s a mix of everything,” Fausto Prieto, the head of a demonstration checkpoint, told the Journal about the reason behind the protests. “It’s not having enough food. It’s being locked inside. It’s that politicians get all kinds of perks. For them, there’s no law, while the people struggle.”