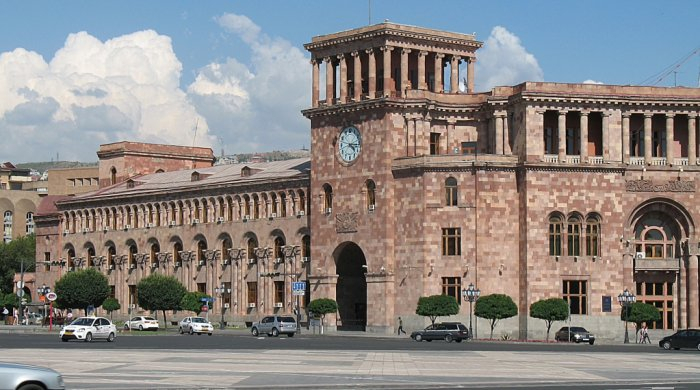 "He is not a private soldier, but a serviceman," the prosecutor general said. “One criminal case on the fact of treason has already been completed and sent to the court.”

“It is too early to assess the impact each individual case had on the final outcome of the war [the Armenia-Azerbaijan Nagorno-Karabakh war],” the Armenian prosecutor general said.