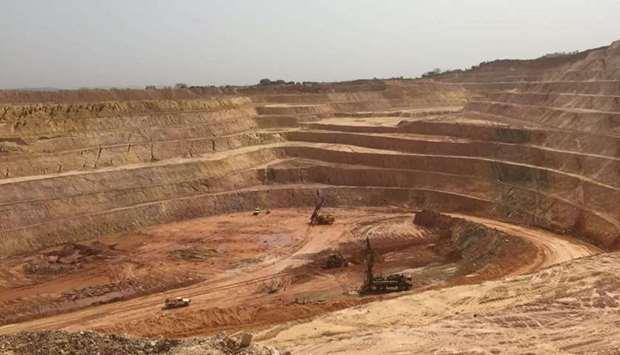 A landslide at an artisanal gold mine has killed at least 15 people in northeastern Guinea, the government said on Sunday, AzVision.az reports citing Reuters.

The disaster took place on Saturday in remote Siguiri province, 800 km (500 miles) from the capital Conakry. The zone holds some of the West African country’s largest gold reserves.

In a statement the government said it had launched an investigation.

The bodies of those killed have been recovered and two women were among the casualties, a local resident said by phone, speaking on condition of anonymity.

The artisanal gold mines of Siguiri are notoriously dangerous with diggers working in narrow shafts without much protection.