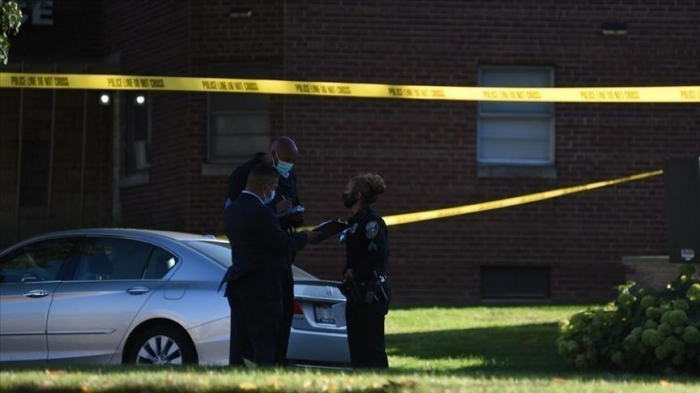 A shooting at a birthday party in the US state of Colorado left seven people dead Sunday, including the suspect, according to police, AzVision.az reports citing Anadolu Agency.

The Colorado Springs Police Department (CSPD) responded to a call about a shooting at the Canterbury Mobile Home Park at approximately 12:18 am.

"Upon arrival, officers located six deceased adults and one adult male with serious injuries who was transported to a local hospital where he succumbed to his injuries," said the CSPD in a statement.

According to the police, the gunman, a boyfriend of one of the female victims, raided the party at the mobile home and opened fire before taking his own life.

Children were present at the time of the shooting, but the police said they were unharmed.

The CSPD is still investigating to determine the motive behind the attack.

"As the chief of police, as a husband, as a father, as a grandfather, as a member of this community, my heart breaks for the families who have lost someone they love and for the children who have lost their parents," he added.


More about: US   Colorado