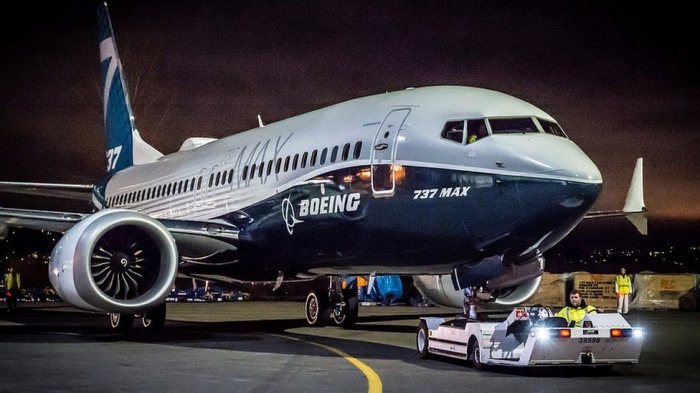 Little more than six months after Boeing's 737 Max was cleared to fly again by US regulators, the aircraft finds itself under intense scrutiny once again, AzVision.az reports citing BBC.

The discovery of a potential electrical problem last month led to the renewed grounding of more than 100 aeroplanes, belonging to 24 airlines around the world.

Deliveries of many more new aircraft have been suspended. Boeing and the US regulator, the Federal Aviation Administration say they are working closely to address the issue.

But the affair has given new energy to critics who claim the 737 Max was allowed back into service prematurely - and that issues which could have contributed to two fatal crashes have not been fully analysed or addressed.

Those critics include a high profile whistle-blower, Ed Pierson, who has already sought to link allegedly poor production standards at the 737 factory with electrical defects on the crashed planes, which he claims may have been implicated in both accidents.

According to Boeing and the FAA, the problem first became apparent during testing of a newly manufactured 737 Max 8, which had yet to be delivered to its owner. It was found that electrical power systems on the aircraft were not working correctly.

The fault was traced to poor electrical bonding, where panel assemblies that were also intended to conduct electricity and form part of a connection with the frame of the aircraft were not doing so effectively.

This meant that some components on the plane, including the pilots' main instrument panel and a standby power control unit, were improperly grounded, or earthed.

According to the FAA, this could potentially "affect the operation of certain systems, including engine ice protection, and result in loss of critical functions and/or multiple simultaneous flight deck effects, which may prevent continued safe flight and landing".