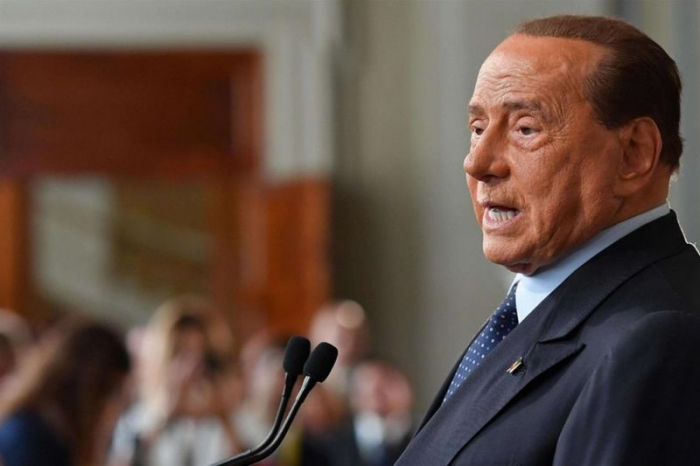 Berlusconi, 84, was last discharged from the same hospital on April 30 after undergoing 24 days of tests.

The four-times prime minister had been hospitalised in early April for follow-up tests after contracting the new coronavirus last September.

He had previously been hospitalised for routine check-ups in March.

Berlusconi, who underwent major heart surgery in 2016 and has also survived prostate cancer, had also been admitted to hospital in January due to a heart problem.

Berlusconi was due to attend a court hearing on Thursday in a judicial case in which he is involved. That same hearing, where a verdict is expected, has been postponed several times already due to the media magnate being in hospital.