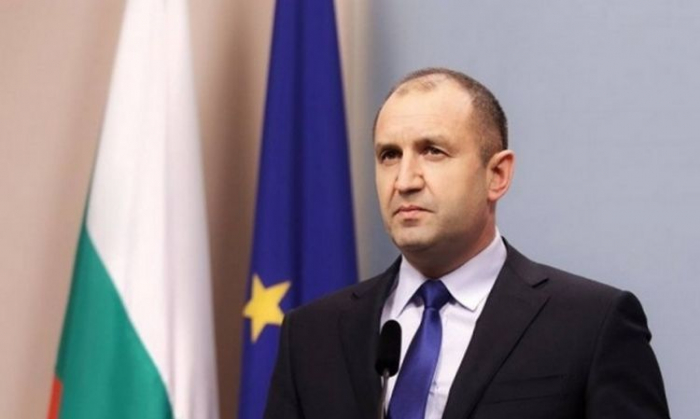 Yanev, 61, who was a deputy premier and defence minister in the first caretaker government Radev appointed in 2017, will be tasked to manage the coronavirus pandemic and ensure a fair election, the president said in a statement, confirming an earlier report by Reuters.

President Radev is a harsh critic of long-serving prime minister Boyko Borissov.
Yanev's government will also have to decide whether or not to submit a national plan to Brussels on how Sofia plans to use more than 6 billion euros from the EU's coronavirus Recovery Fund.

In charge of the country's finances will be Assen Vassilev, 43, a graduate of Harvard University, who served as caretaker economy and energy minister in 2013. Vassilev was part of the team that prepared Radev's proposals for projects to be financed with EU recovery funds.