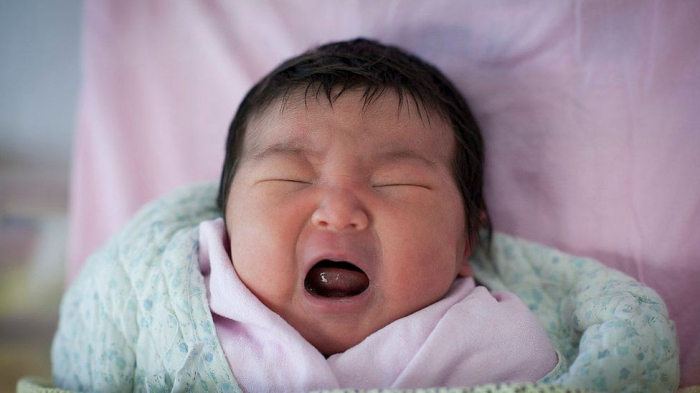 China's population grew at its slowest pace in decades, according to government data released on Tuesday, AzVision.az reports citing BBC.

The results add pressure on Beijing to boost measures for couples to have more babies and avert a population decline.

The results were announced in a once-a-decade census, which was originally expected to be released in April.

The census was conducted in late 2020 where some seven million census takers had gone door-to-door to collect information from Chinese households.

Given the sheer number of people surveyed, it is considered the most comprehensive resource on China's population, which is important for future planning.