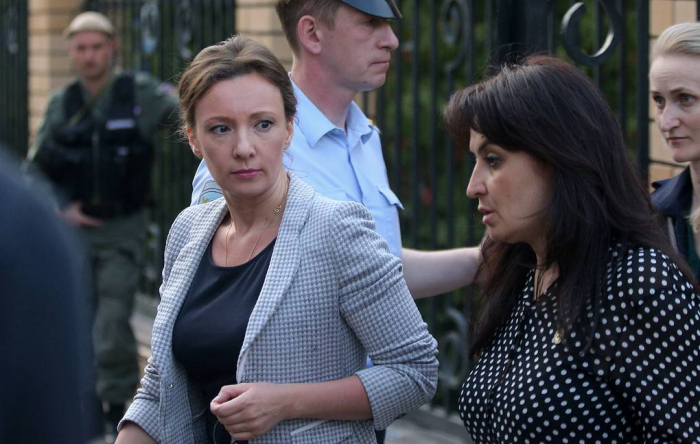 On Tuesday, the Russian Investigative Committee has dismissed media reports about an explosive device allegedly planted at the school in Kazan. However, Committee Spokesperson Svetlana Petrenko told journalists that the attacker blew up a self-made explosive device while entering the school.

"The attacker brought an explosive device, and it was blown up," Kuznetsova said. "Having examined everything <…> we see that the tragedy could have been much worse."

In her words, the shockwave from the blast damaged the school’s cloakroom and some other areas, but there were no children at that moment.

The ombudsperson went on to say that the tragedy in Kazan illustrates the need to toughen security in schools and maintain it at the same level.

"This is the first measure that must be adopted unanimously, without any discussions. We established that, regretfully, out of the 1,800 buildings that must be protected, only 1,600 have proper security," she said.

On Tuesday, a graduate of Kazan’s public school No. 175 opened fire at his former school. As a result, nine people were killed, including seven children, a teacher and a female employee. Another 21 people were wounded. The perpetrator was taken into custody. The Russian Investigative Committee has opened a mass murder case in the wake of the attack.