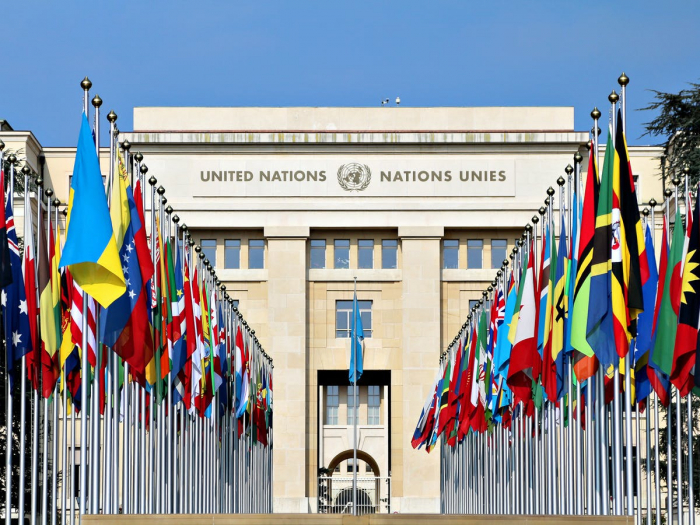 "Stop the fire immediately. We’re escalating towards a full-scale war. Leaders on all sides have to take the responsibility of de-escalation," Tor Wennesland wrote on Twitter.

"The cost of war in Gaza is devastating & is being paid by ordinary people. UN is working w/ all sides to restore calm. Stop the violence now," he said.

His warning came after Israeli warplanes launched raids beginning late Monday in the Gaza Strip in an offensive the army called Operation Guardians of the Wall.

The death toll of Palestinians killed by Israeli forces since the start of the offensive on the Gaza Strip has risen to 30, including a woman and 10 children, according to the Palestinian Health Ministry.

The ministry said Tuesday that the number of injuries also climbed to 203.

Tensions have been running high in the Sheikh Jarrah neighborhood of East Jerusalem since last week, after an Israeli court ordered the evictions of Palestinian families.