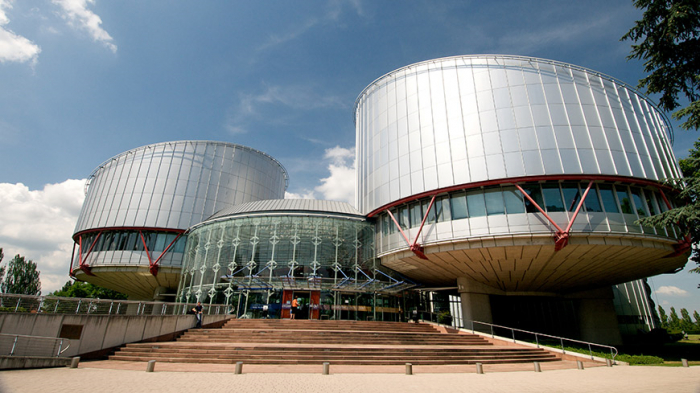 The Chamber of the European Court of Human Rights to examine a number of Convention violations by Armenia in regards to Azerbaijan, AzVision.az reports citing the Court.

The application was lodged with the European Court of Human Rights on 27 October 2020.

The applications concern mainly the recent hostilities between Armenia and Azerbaijan and contain allegations of widespread violations of the Convention by the respondent States during the hostilities, including indiscriminate attacks on civilians as well as civilian and public property and infrastructure; executions, ill-treatment, and mutilations of combatants and civilians; the capture and continued detention of prisoners of war.

Azerbaijan additionally submits that Armenia has been responsible for a number of Convention violations since 1992, including the continued displacement of hundreds of thousands of Azerbaijanis from their homes and property; the ill-treatment and disappearance of Azerbaijani nationals without proper investigations; and the destruction of cultural and religious property.