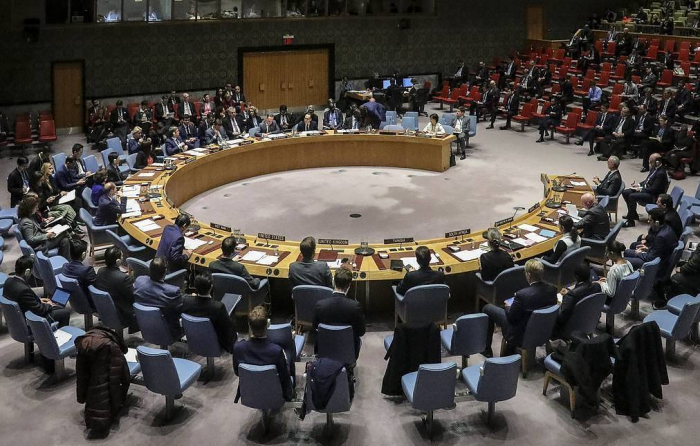 Tunisia, Norway, and China have submitted a request to hold an open meeting of the UN Security Council in the near future to discuss the escalation of tensions in the zone of the Palestinian-Israeli conflict, TASS reported.

"China, Tunisia, and Norway have requested an open meeting on Friday on the situation around Palestine and Israel. The decision will be made in the near future by Chairman of the Security Council, this month it is China," the source said.

Following the meetings held on Monday and Wednesday, the UN Security Council was unable to agree on the text of a joint statement on the aggravation of the conflict between Palestine and Israel. Diplomatic sources in the Security Council told TASS that it is not possible to reach a common denominator because of the position of the United States.