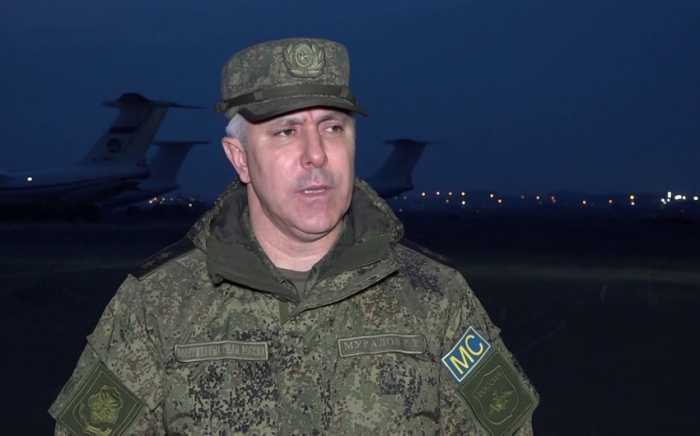 The commander of the Russian peacekeeping contingent stationed in the Nagorno-Karabakh region, Rovshan Muradov will be dismissed from his position, AzVision.az reports citing the Armenian media.

Muradov will be replaced with the Deputy Commander of the Southern Military District of the Russian Armed Forces, Lieutenant-General Alexei Avdeev for the next 6 months. He will arrive in Khankendi today, the cases will be accepted and handed over in 2 weeks. Avdeev is an Uzbek national, born in 1967 in Tashkent, he is a general of motorized rifle troops.