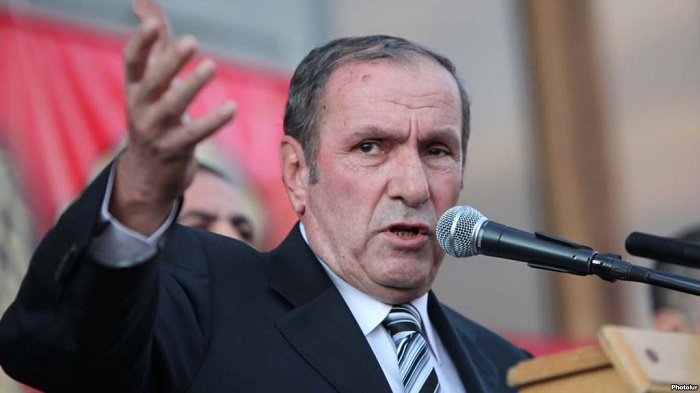 Armenia itself attracted defeat in the Karabakh war due to the doubtful and irresponsible policy of the authorities over the past 23 years, first President of Armenia Levon Ter-Petrosyan said, AzVision.az reports citing Armenian media.

“The foundation of the defeat was laid in 1998 upon false belief in the possibility of maintaining the status quo,” he said.

“The end of the defeat was announced by acting Armenian Prime Minister Nikol Pashinyan by his provocative statement "Karabakh is Armenia and that’s it" and this was the end of Armenia,” the first Armenian president noted.

"During 23 years, our authorities behaved like gamblers, making new bets, trying to win more, and therefore losing what they have already won," Ter-Petrosyan added.