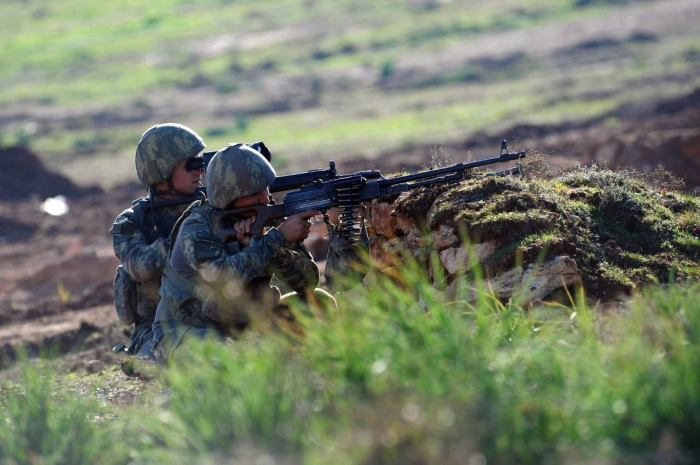 In a statement, the ministry said that five of the terrorists were killed by gendarmerie forces near Mt. Judi in Şırnak province as part of the Eren-13 operation.

Two more terrorists were killed in the Kulp district of Diyarbakır, the statement said.

Though the terrorists' affiliation was not specified, the PKK terrorist group has been active in eastern and southeastern Turkey.