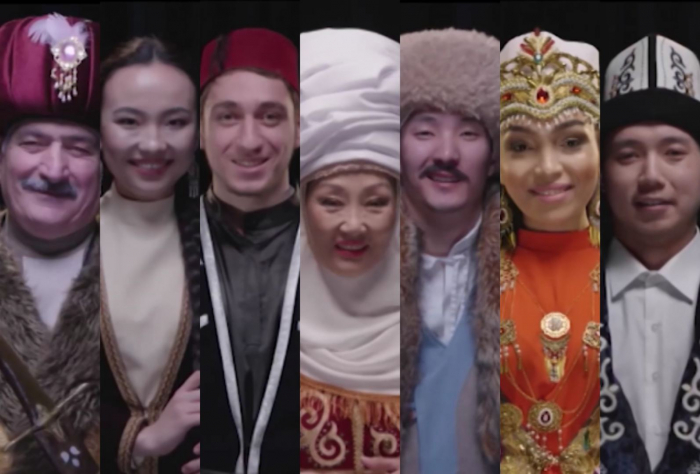 Turkic speaking states have implemented a joint project at the initiative of Azerbaijan Television.

According to the Social Media and PR Department of AzTV, the project is entitled “The Turkic world”. Information about the culture, history, traditions and customs of Turkic speaking peoples will be presented on the program to be broadcast once a week.

Materials will be presented in the language of each nation. However, subtitles will be provided for Azerbaijani viewers to completely understand.

Despite the fact that AzTV is the initiator of the project, it will be broadcast on TV channels of all the Turkic speaking countries.

The first edition is planned to go on air next week.

This is the project created as a response to the close cooperation of Azerbaijan with Turkic speaking countries and the initiatives expressed by the heads of state at the Summit of the Cooperation Council of Turkic Speaking States.