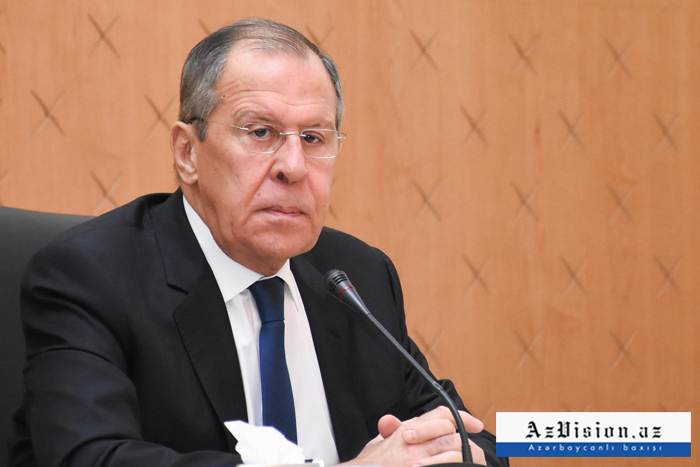 An opportunity to unblock all economic and transport communications has opened up in the South Caucasus, Russian Foreign Minister Sergei Lavrov said.

Lavrov made the remark during the first educational marathon ‘New Knowledge’.

“Russia has done a very good job in the South Caucasus within the framework of the Nagorno-Karabakh settlement,” the Russian FM said.

"Now we are helping to normalize Azerbaijani-Armenian relations and the overall situation in the South Caucasus, where an opportunity has opened up, including through our mediation, to unblock all economic and transport communications that have remained closed since the early 1990s due to the [Nagorno-Karabakh] conflict," the minister said.