Foreign tourist arrivals in Turkey bounce back in April 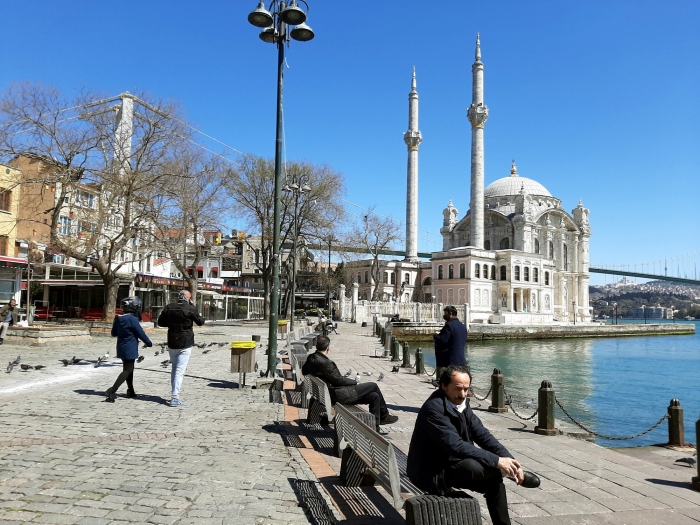 Turkey saw a significant recovery in foreign tourist arrivals on an annual basis in April following a gloomy period amid the coronavirus pandemic, according to official data released on May 24, AzVision.az reports citing the Turkish media.

The country attracted 790,687 foreign visitors this April, which skyrocketed by 3,162 percent from the same month of last year, Turkey's Culture and Tourism Ministry said.

With the widespread introduction of travel restrictions and the closure of airports and national borders, Turkey's tourism activities nearly grounded to a halt in April 2020.

However, the figure did not overtake the pre-pandemic level of April 2019.

It was followed by the Mediterranean resort city of Antalya and Edirne in northwestern Turkey, which borders both Bulgaria and Greece.