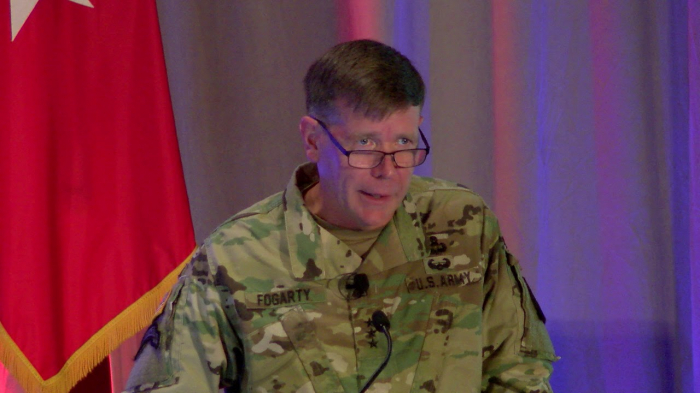 The US will use the experience that Azerbaijan used during the Second Karabakh War in the creation of the first battalion for the support of cyberwarfare, Chief of the Cyber Command of the US Armed Forces, Lieutenant General Stephen Fogarty said, AzVision.az reports citing the US Breaking Defense news agency.

As Fogarty noted, in the summer of 2021, the US is going to release the first cyber command and try it out. The experience of Azerbaijan used during the Second Karabakh War will be one of the innovations applied to the new cyber command.

“I did not agree with the widespread opinion that Azerbaijan defeated Armenia primarily with the help of drones,” Fogarty emphasized.

“Eventually, before Azerbaijani unmanned aerial vehicles (UAVs) were able to attack Armenian goals, they first needed to find them. They needed to blind or disconnect them with electronics. And first of all, they needed commanders who collected extensive information and quickly decided to strike a strike - before the goal would move and will be lost,” the lieutenant general noted.

“UAVs, of course, were important, but the information aspects have been critical. The main aspect was the ability to combine information on all five regions and make a decision,” the US official added.